PVD vs. CVD: The Differences and How To Choose 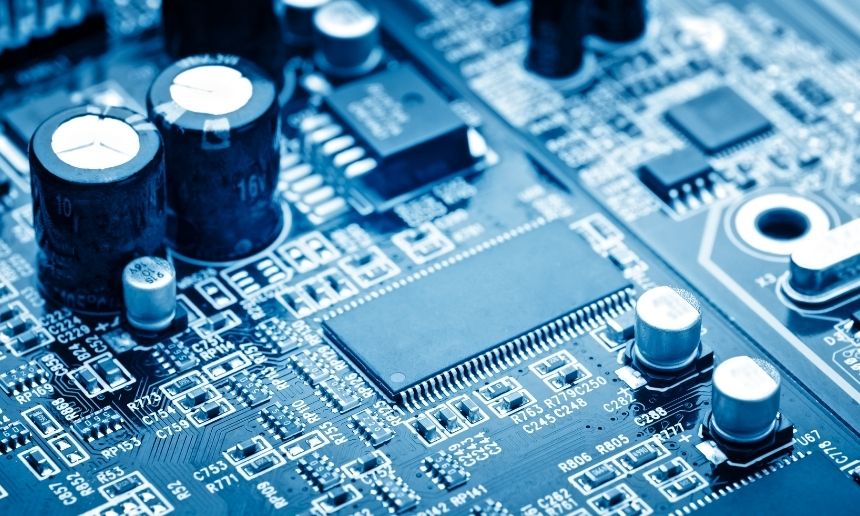 If left unprotected, electronics of all sorts would fall prey to electromagnetic interference (EMI). Nearby waves would contact their circuitry and disrupt their function. This interference might be annoying for a casual smartphone user, but it would be downright dangerous for an overseas military member unable to communicate with their team.

In response to the need for EMI protection, many companies developed efficient and effective shielding methods. Deep Coat utilizes vapor deposition, but even within that subset, there are options. If you want more information on the differences between PVD and CVD and how to choose between them, read this simple guide to both.

This process requires extremely high temperatures. While this necessitates a substantial heat source, the more significant disadvantage is that some substrates cannot withstand heat upwards of 900 degrees Celsius. In addition, the chemicals involved are toxic. Companies must find safe ways to handle and dispose of them to protect workers and the environment.

Meanwhile, physical vapor deposition (PVD) is—unsurprising, given its name—deposition by physical rather than chemical means. One of the more popular physical methods, the one Deep Coat uses when vacuum metalizing plastic, is evaporation. This process involves heating the deposition metals until they convert to a gas, then feeding them into a vacuum chamber where they form a layer of metal capable of attenuating EMI.

While transitioning metals into gases requires high temperatures, the difference between evaporation and chemical deposition is that this variation doesn’t require heating the substrate itself. Also, because PVD doesn’t rely on chemicals, the handling and disposal process is safer and easier.

If you have further questions regarding the differences between PVD and CVD and how to choose one for shielding purposes, get in touch with our knowledgeable Deep Coat team to learn about our extensive capabilities.